“The Indian Air Force which is one of the three major wings of the ‘Indian Armed Forces’ (the other two being army and navy) was incorporated in 1932 on 8th October. The primary task of the IAF is to defend the Indian airspace. This article throws light on Indian Air Force salary. Scroll down for beautiful description their salary” The Indian Air Force not only offers you an adventurous and challenging career but also takes care of all your needs including accommodation, healthcare, recreational facilities and education for your children etc.

Some Useful Links Related To Salary

Are you interested in building a career in the Indian Air Force? I’m sure you are! That’s why you are interested in going through the salary details of Airforce Officers serving in the IAF! Let me introduce you one thing, IAF knows to take care of its members very well. The Officers serving IAF are paid well. Along with the basic pay package, IAF Officers also get to enjoy numerous other perks, benefits as well as allowances! Combining all these figures together, the resulting gross salary is pretty handsome!

To Whom Indian Air Force Recruits:

All applicants whose applications are submitted by due date will be called for Air Force Common Admission Test (AFCAT) and Engineering Knowledge Test (EKT) (applicable only for candidates applying for the technical branch) to be conducted on September month of every year mostly on Sunday. Candidates will be required to log in to their candidate login accounts regularly for information on AFCAT, EKT (if applicable) and AFSB testing. The AFCAT will be of two hours duration and will contain multiple choice questions on reasoning, general awareness, verbal ability, numerical ability, and military aptitude. Sample question papers and syllabus of AFCAT/EKT is available on IAF career website www.careerairforce.nic.in. EKT would be for 45 minutes and conducted immediately after AFCAT.

Candidates who are short-listed on the basis of (AFCAT/EKT) will be called for further testing at one of the Air Force Selection Boards (AFSBs) at Mysore, Gandhinagar, Varanasi, Dehradun, or Kancharapara. The testing would consist of three stages as given below.

Must Know The Acronyms:

Finally how much cash in hand salaries of Indian Air Force Officers:

The CTC of a flying officer is Rs 75000. He gets a salary of about rupees 54000 in technical branch and something close to 68000 in flying branch. The basic salary is same; the difference comes with the allowances. A pilot gets the flying allowance and the tech officer gets the technical pay.

In addition to this officers get fully furnished accommodation, they have insurance, free medical facilities for the family.

And the most distinguishing factor armed force personals are entitled to a pension which other government employees joining after 2001 are not eligible for.

So If I am going to summarize high-level Salary as below:

Gross Monthly Emoluments: The first monthly pay package of Flying Officers in all the branches would be as under (Please note that this does not include other allowances based on place of posting except Transport Allowance of major cities which is included).

The following are the gross monthly emoluments applicable at different ranks (includes Pay in Pay Band, Grade Pay, MSP, DA and Transport Allowance of major cities. Flying and Technical allowance would be over and above as applicable).

Note: – Monthly Flying Pay admissible to different ranks are as follows. This is apart from salary:-

Apart from the pay & allowances mentioned above, you will also get the following perks and benefits:

Content on the page is just for your information, not for any kind of advice given by TopRanker4U.com. So this website does not take any kind of responsibility regarding the content. If you feel that provided content is not correct, Please Report an Error , we will correct it manually. Article updated on this website are to find the top ranker in your city/area in various sector. We do data analytics based on reviews, ratings, poll, survey got from various sources and provide automated ranking for Schools, Colleges, Hospitals, Doctors, Hotels, and Restaurants etc. A lot of users spent so much time to find best one by reading reviews and ratings from various website to come on conclusion. We hope that our data analytics will help you to take your decision better. Yes, there are a lot of efforts involved to bring these analyzed data. If you really feel that this data is going to help you to make your decision better and save your time then you can support us by Donating as per your wish. Your support is very much required for us to sustain and provide unbiased ranking.
==>Subscribe Our Channel On YouTube To Get Top 10 Ranker In Your City: 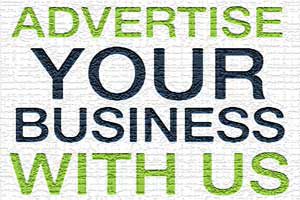 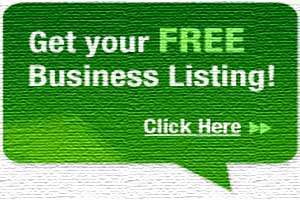 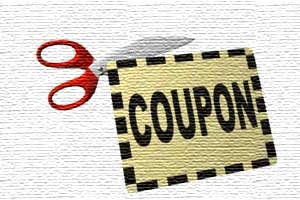